Posted on January 4, 2015 by lensaddiction

Apparently Jim Goldstein does this thing every year where he asks people to submit their best images for a year and he will feature the ones he considers the best.  EDIT:  He wants your images too – a few more hours left to enter!

What the hell! 2014 was a pretty crap year for me with the camera but I did go out and capture some images.  So for what its worth, here are my personal favourites from 2014 – some of these are included for sentimental value rather than image quality.  It so happens there are EXACTLY 10! 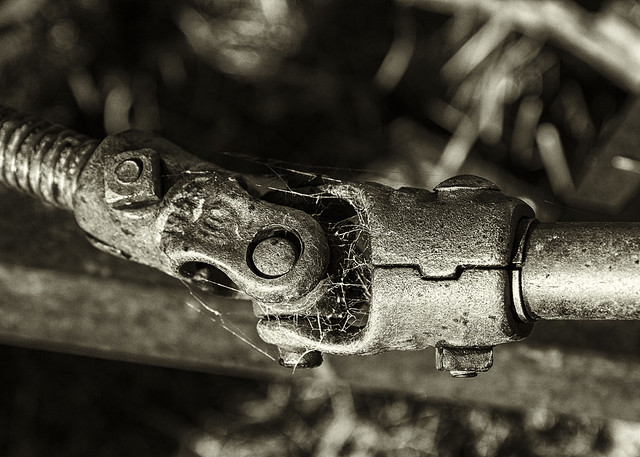 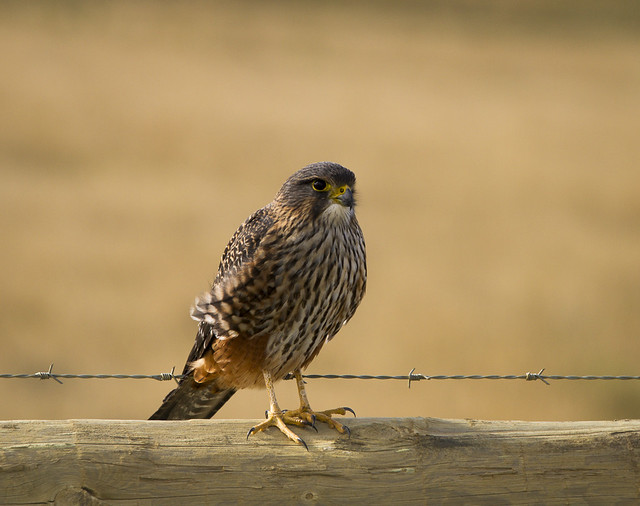 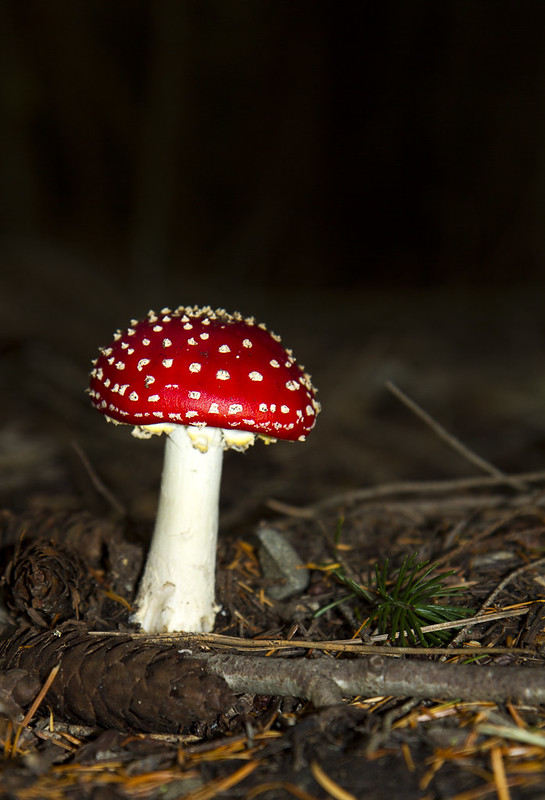 Lying flat out on my stomach in the rain and wet sheep shit in Naseby Cemetary, brilliant day out with the camera. Had to wash my jeans three times to get them clean tho LOL – Naseby April 2014 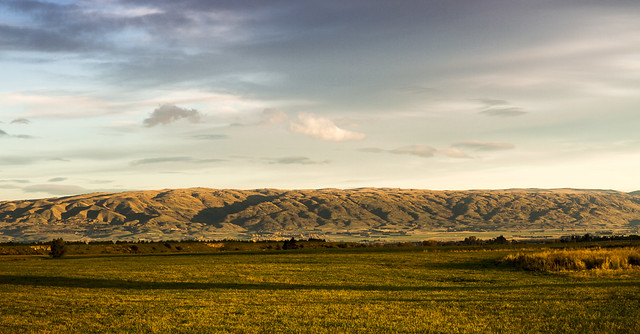 Sunset over the Maniototo hills – April 2014 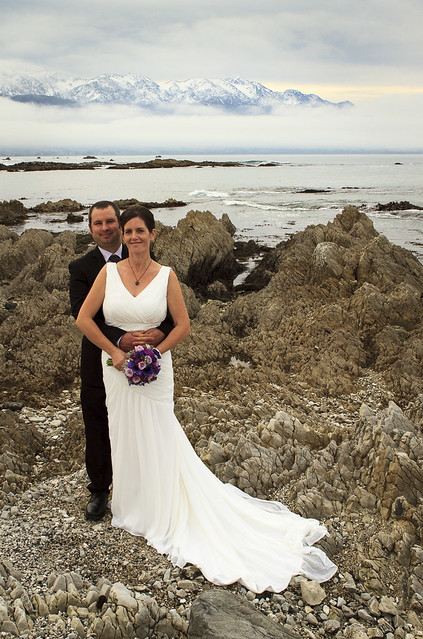 Shot a wedding for a dear friend in Kaikoura, the bride wanted the scenery to be easily recognised- May 2014 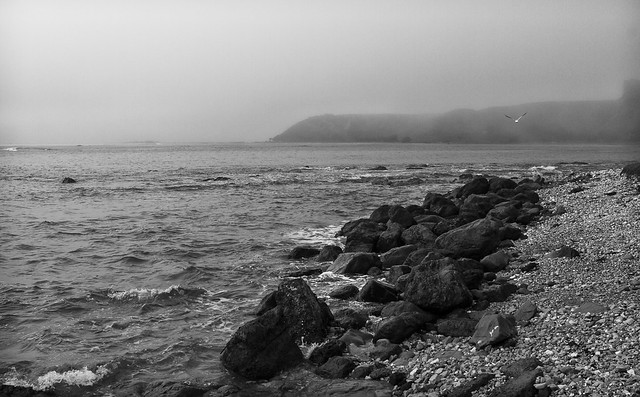 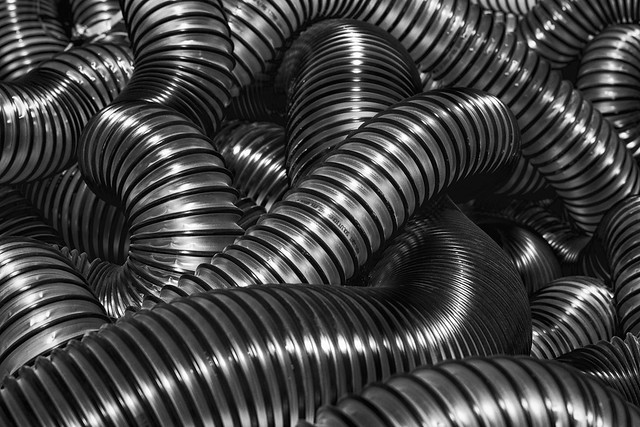 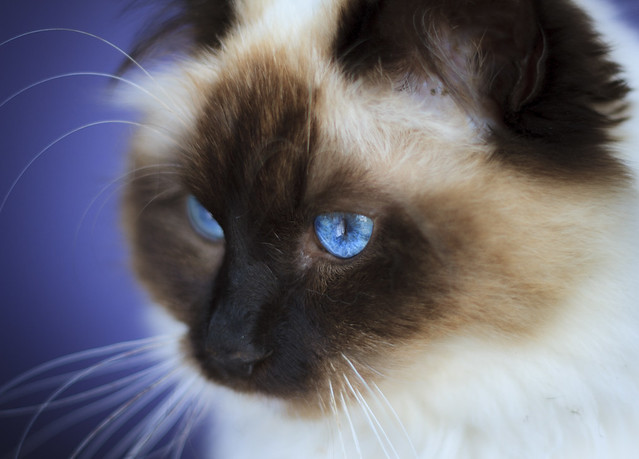 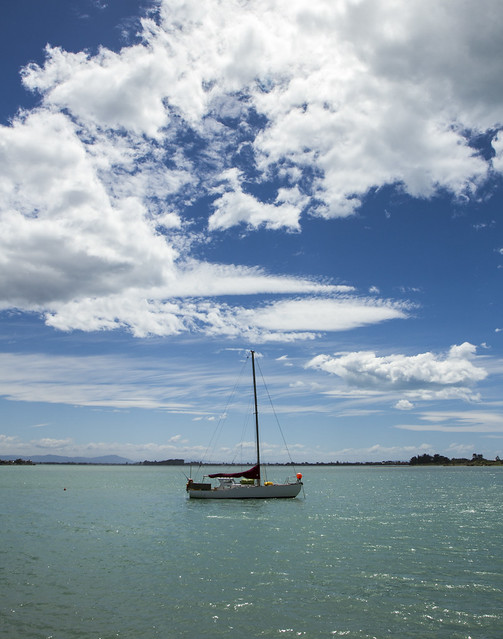 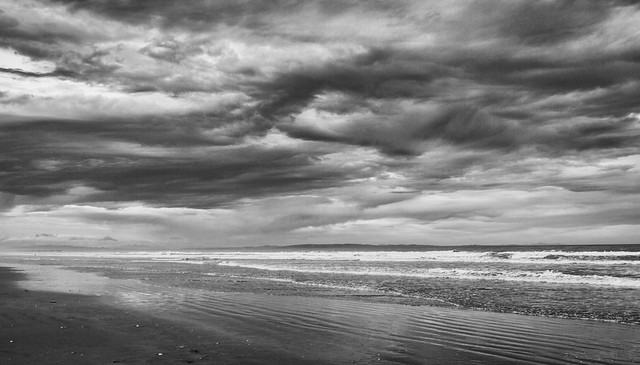 13 Responses to Jim Goldstein wants my best images of 2014