It has been an eventful year for me 2016

Posted on December 17, 2016 by lensaddiction 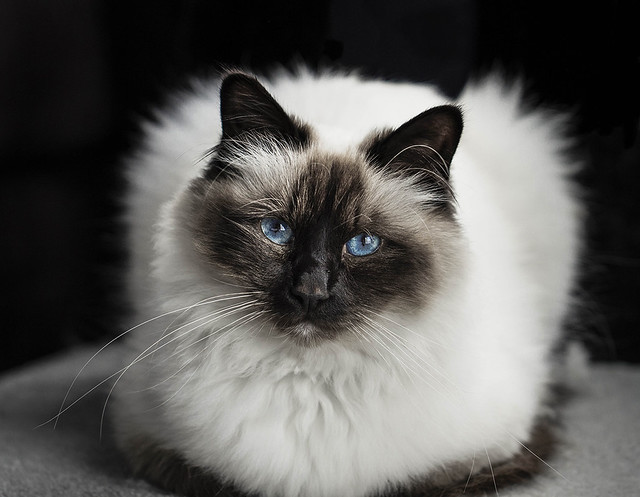 2016 really started for me on 3rd Dec 2015 when I had some major and long awaited surgery.  My recovery time was 7 weeks and spent the first 4 on the sofa, unable to do anything.  The above image of Cognac was taken on 3rd Jan, my first image for the year 🙂 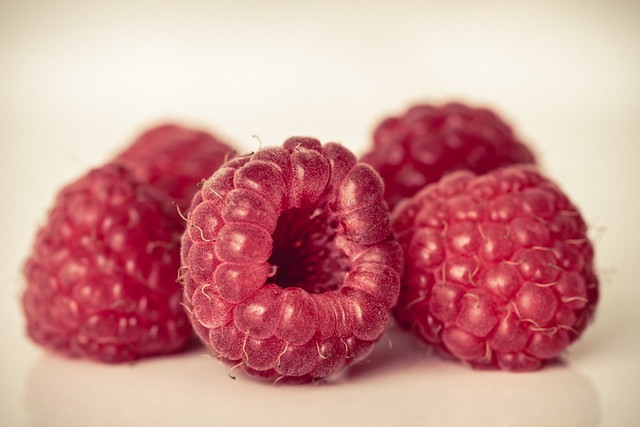 Being stuck at home, and not really allowed or able to lift heavy things (like cameras) but still wanting to do something useful, setting up a small studio in the spare room, with the camera on a tripod became the next project.  Dusted off my macro lens from storage and had fun shooting what was easily to hand, like fresh raspberries. 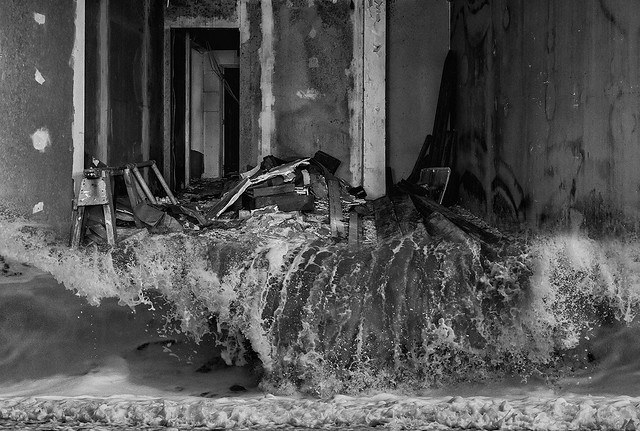 Had time to indulge in a Creative Black & White course which was unexpectedly useful, teaching me surprising things about processing BW images.  Most enjoyable course. 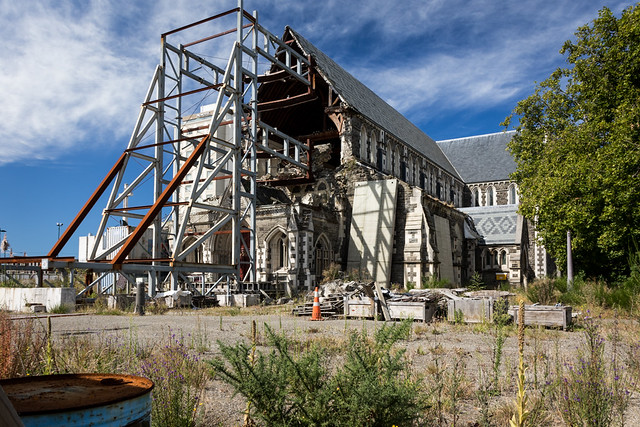 The 5 year Anniversary of the Feb 22 Earthquake that killed 185 people was this year and I made time to visit the city and record both how much the damage has improved, and sadly, how much it hasn’t. 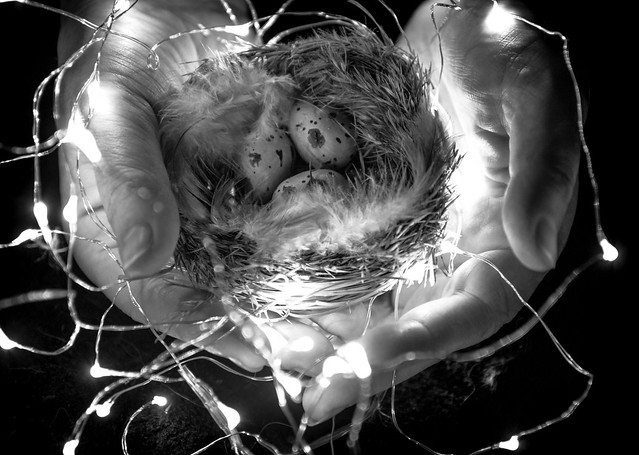 My earlier explorations with the macro lens got me interested in Still Life, and I started two of Kim Klassen’s courses and had fun playing with monthly challenges and learning a lot about composition and styling. 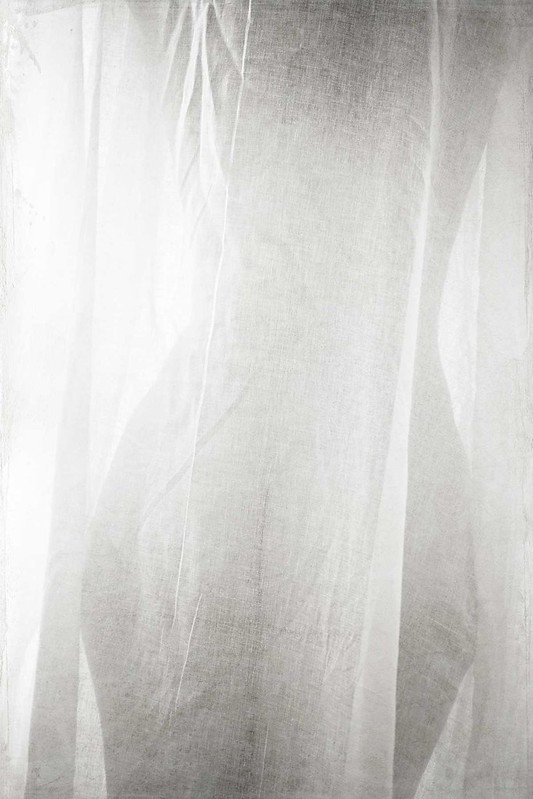 This year I was also greatly inspired by Brooke Shaden and took part in her 30 Days of Creativity Challenge in March, which pushed me in entirely new directions, really pushing my creative boundaries, using myself as the model, and challenging me in very different ways. 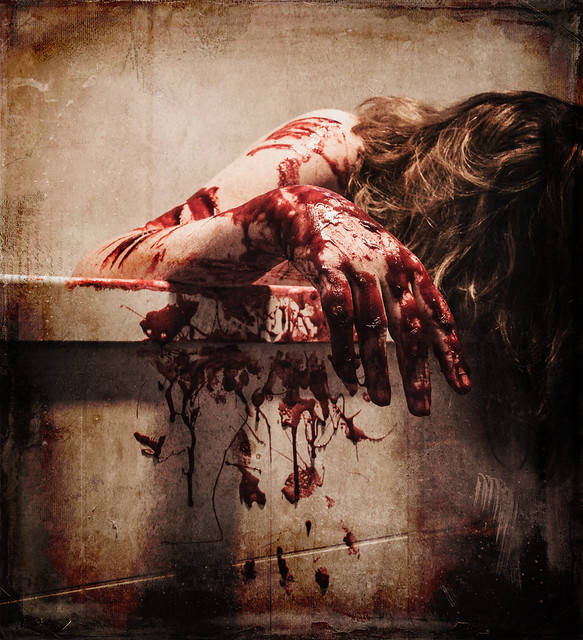 One of my most groundbreaking images, provocative and controversial, but guaranteed to get a response out of the viewer.  So much fun to do but very sticky! 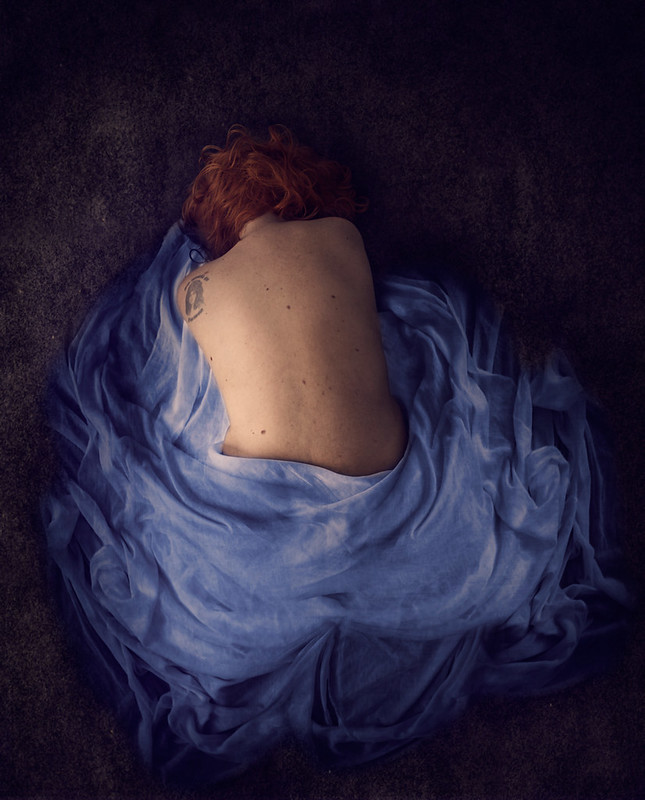 Another first, an overhead self portrait shot, composite image of many frames.  One of the most technically demanding images to edit that I had tried to do at the time. 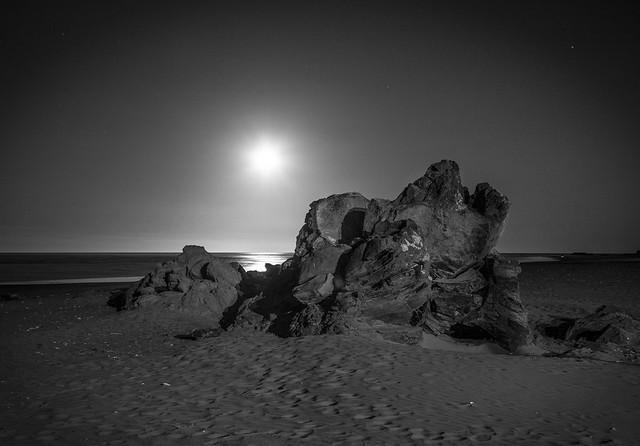 My favourite image of 2016.  As well as working full time, studying photography and photoshop in my spare time, 2016 also saw me complete 3 1/2 years of post graduate study, and I graduated in September with a shiny new qualification.  Treated myself out for dinner the following evening, and saw the full moon rising on the way home and this shot was taken that night. 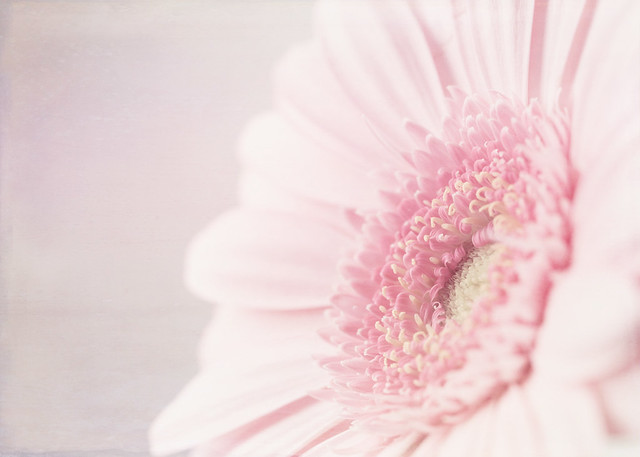 More macro lens experimentation and also processing in a new softer style.  This was the outcome of doing a 21 Days of Creative Abundance Course, where a key learning was “Create something small every day”.  Each day after work I did a small photoshoot with flowers, dandelion, eggs – whatever was handy. 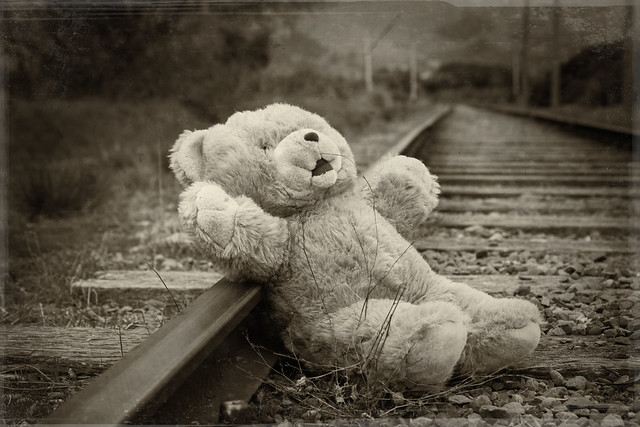 Teddy joined me in my adventures as a prop to help improve and strengthen my image story telling.  I also got permission from a local heritage park to shoot on their premises. 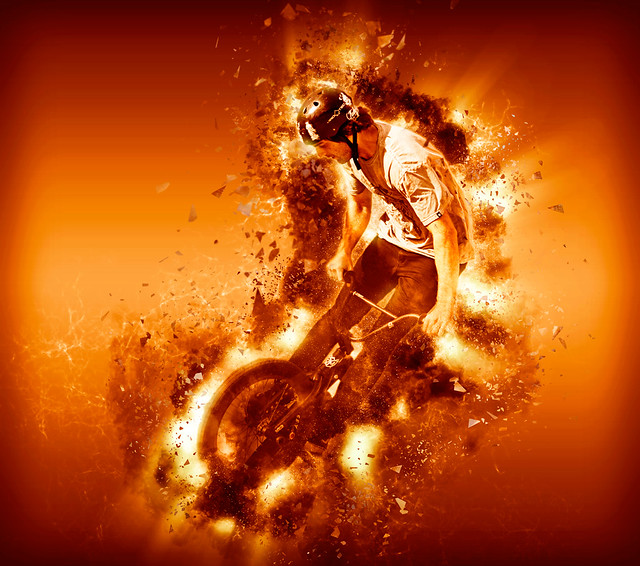 KAIZEN – a new advanced photoshop course started with a different format, made up of challenges to get us to create in new ways. 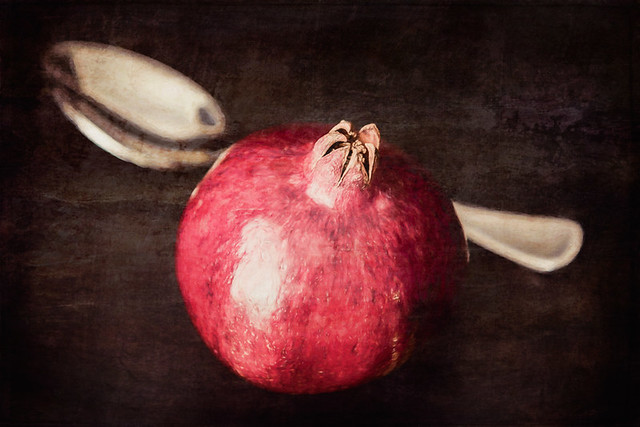 By now I am totally addicted to Still Life, and am madly combing through second hand shops for props, buying exotic fruit and flowers, and trying all sorts of different things. 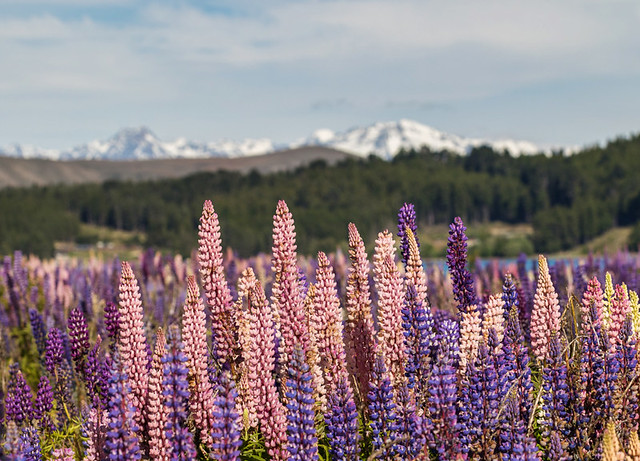 Crossed off Tekapo Lupin Flowering Time off my bucket list, with a long awaited holiday planned for beginning of December.  5 days of travelling the most scenic part of NZ resulted in some highlight images.

Many other interesting things happened in 2016 for me as well…..

When I stop and think about it, an awful lot happened or got done over the last 12 months – no wonder I feel so tired!

How was your year?  What eventful things happened for you?

Mad keen photographer figuring it out as she goes!
View all posts by lensaddiction →
This entry was posted in Camera Adventures and tagged 2016, 2016 roundup, i survived 2016, photography, waffle. Bookmark the permalink.